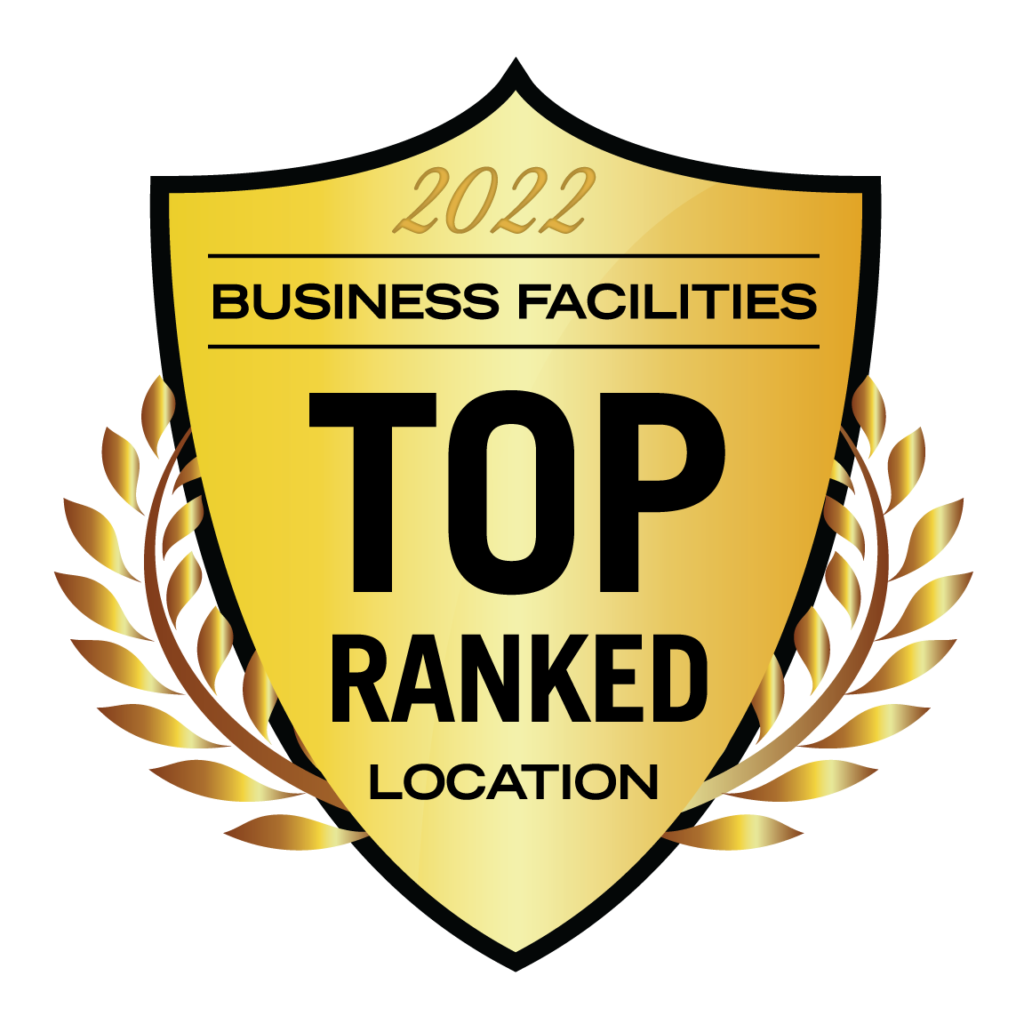 Learn More About
The TexArkana Region

Here are brief descriptions of the types of property available at TexAmericas Center.

Office buildings are usually loosely grouped into one of three categories: Class A, Class B, or Class C. These classifications are all relative and largely depend on context. Class A buildings are considered the best of the best in terms of construction and location. Class B properties might have high quality construction, but with a less desirable location. And Class C is basically everything else. TexAmericas Center’s office offerings tend to run in the 1,000sf to 11,000sf range, and can be stand alone or multi-tenant.  Our office stock would be classified as either Class B or C for the Texarkana market.  Most of our office base would be Class C, unless recently updated.

This building type is capable of housing a wide range of uses, typically more than one use in a single facility, including office space, research and development, showroom, retail sales, light manufacturing, and even small warehouse and distribution uses. They typically feature lower ceilings (under 18 feet) and sometimes a greater amount of office space than other industrial property types.

These buildings range from 20,000 square feet to hundreds of thousands of square feet in one single-story structure used mainly for warehousing and distributing business inventory. They can also have up to 60-foot ceilings, as well as numerous loading docks, truck doors, and large parking lots to accommodate semi-trailers. They may have a small amount of office space and may be served by rail.

These warehouses are more geared toward storage than distribution. That difference can play out in several ways. It also means that location matters less than what’s being stored there, which is what drives most of the variation in these spaces.

TexAmericas Center is uniquely qualified to be your preferred location for energetics production.  As the former Lone Star Army Ammunition Plant location, we have dedicated close to 1,000 acres of former load lines where brave patriots assembled warheads, bombs and other ordnance from 1941 until 2010 to be revitalized.  This space can be used for limited-scale production and explosives processing (blast arcs are limited to 1,250 feet).  The property is well suited for cradle-to-grave activity from design through production, including demilitarization and disposal services.  TexAmericas Center tenants provide certain production, engineering and consulting services pertaining to high explosives handling and processing, including third-party logistics, site assessments, chemical and physical analysis as well as non-destructive inspection and testing. TexAmericas Center tenants provide energetic production services to the United States Navy, United States Army and the private civilian sector.

Everyone knows that ammunition is dangerous. It is designed to inflict damage, usually by hitting a target with great force, exploding, or both. When we look at the bare-bones theory behind ammunition, we see that it revolves around energy. When using ammunition, the objective is to throw “balls of energy” at bad guys and hit them hard so that we stop them in their tracks. However, this means that these items can’t just be stored anywhere.  TexAmericas Center has about 350,000 square feet of US DOD Class 1.1 high explosives designed and built igloo-style bunkers on its property with immediate occupancy available.

A hardstand or hard standing is a paved or compacted gravel area for parking heavy vehicles.

Greenfield land refers to undeveloped land such as a timber, farm or pastureland.

Brownfields are parcels of land previously used for industrial or commercial purposes but are now available for re-use. These properties are, were or are perceived to be environmentally impaired.

Transloading is the process of transferring a shipment from one mode of transportation to another. It is most commonly employed when one mode cannot be used for the entire trip, such as when goods must be shipped by train from one point to another and then transferred to truck for final delivery.